Before Summer Ends at The End: Montauk, NY 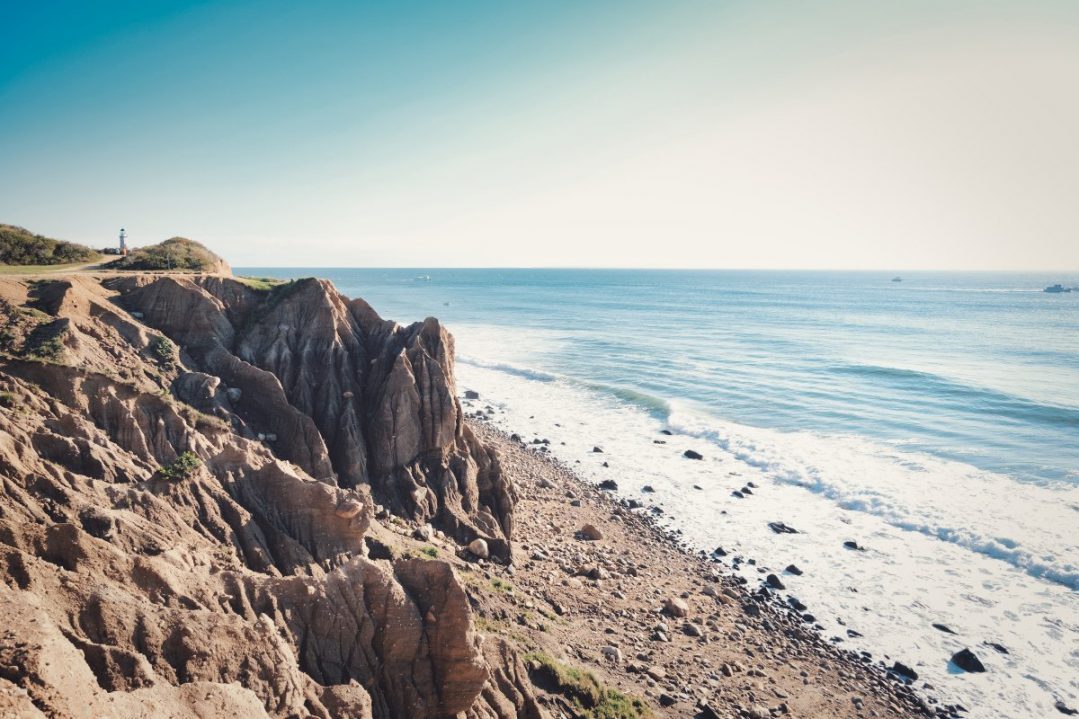 Just before we headed into the chilly weather, we headed to Montauk, NY. The easternmost tip of Long Island in East Hampton and New York state, Montauk, is called “The End.” Formerly a sleepy, old hamlet with residents who fished, raised cattle, and lived on this island, glaring out seemingly into the vast blue Atlantic ocean. Without a doubt, it rightly feels like you are the end of the world.

Thereupon, one of my favorite places in the Northeast, Montauk, has a lot to offer. Not just pristine, crisp blue waters with picturesque shoreline views, but rolling geography, freshwater wetlands, hiking trails, and bluffs. Furthermore, fishing enthusiasts, bikers, surfers, hikers, and beachgoers – anybody and everybody is invited! 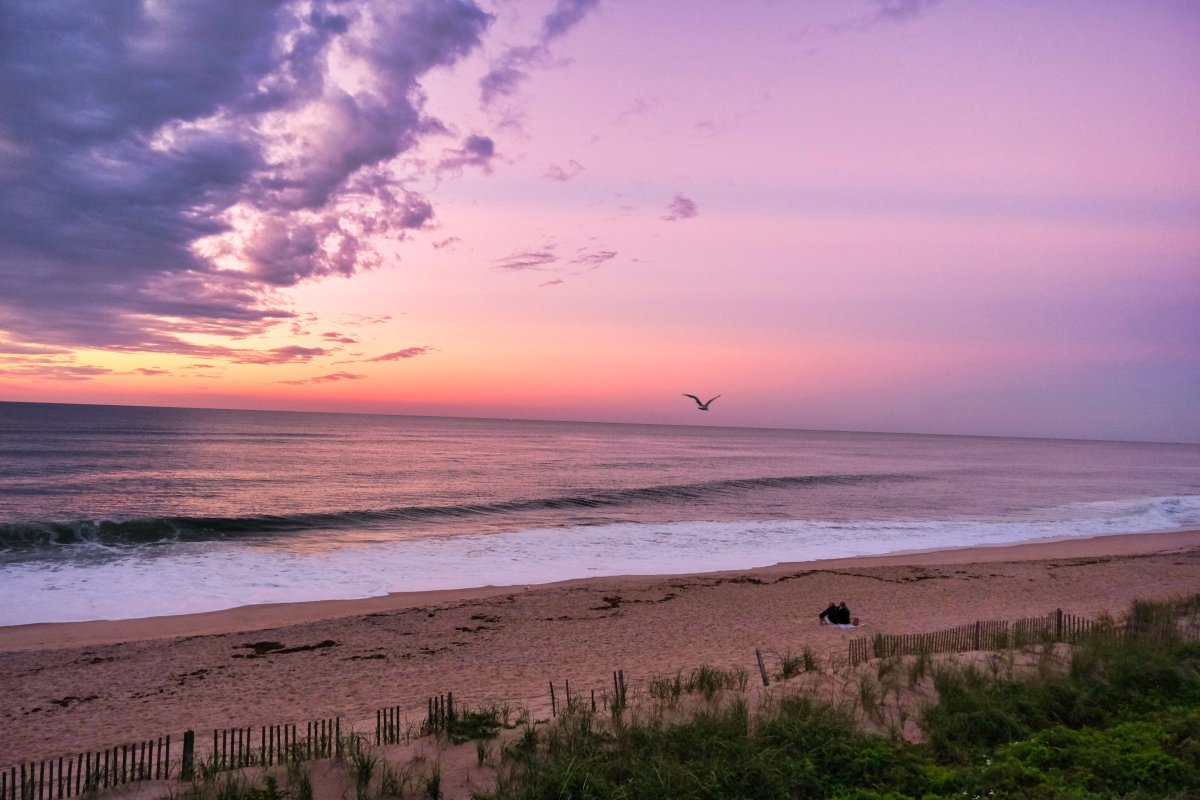 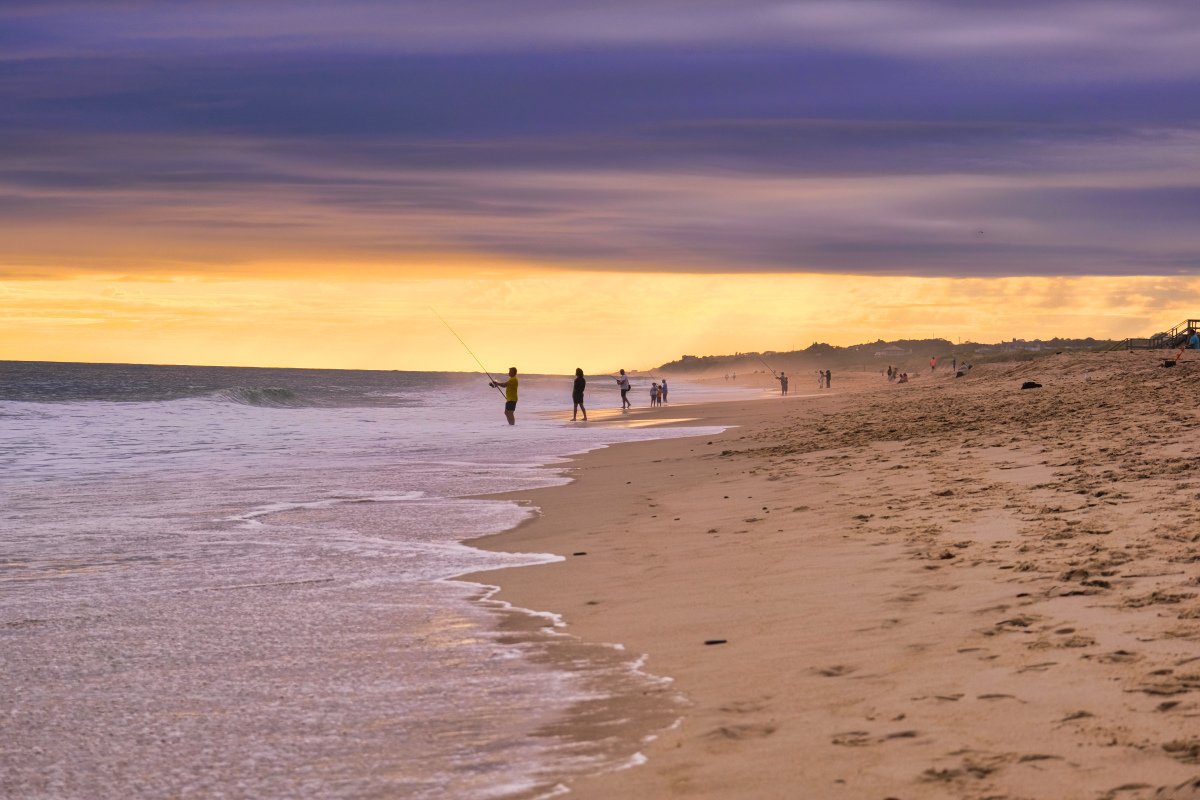 We stayed at the Montauk Blue Hotel, and the Oceanfront view from our Balcony did not disenchant. Dawn and Dusk empyrean colors with a glass of wine, Bonfires on the sand, and the slight September chill beguiled us.

Our early morning started with a hike & view of the oldest lighthouse of New York state. Notably, our vantage point was Camp Hero State Park, with stunning edge cliffs that open up to the vast expanse of the ocean. The highland here offers a sight of surfers watching the swells, riding freely upon their crest and the ships drifting lazily and dissipating into the September air. 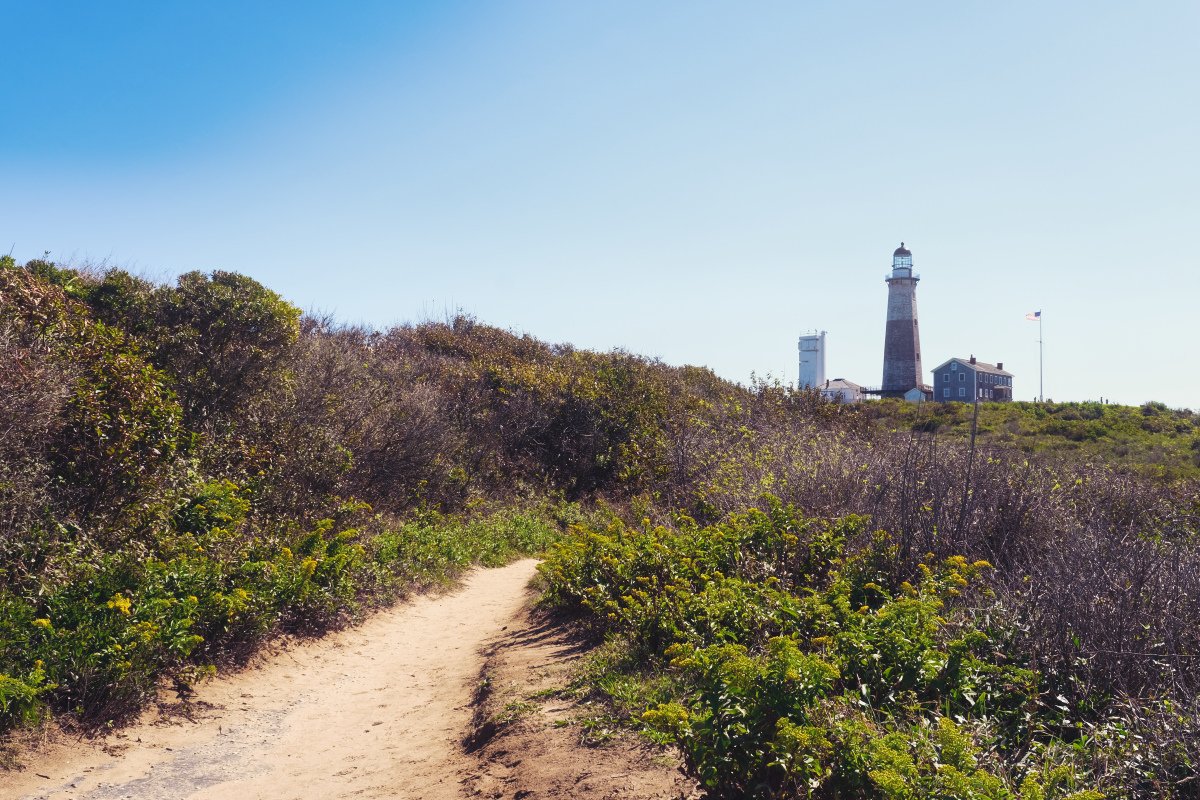 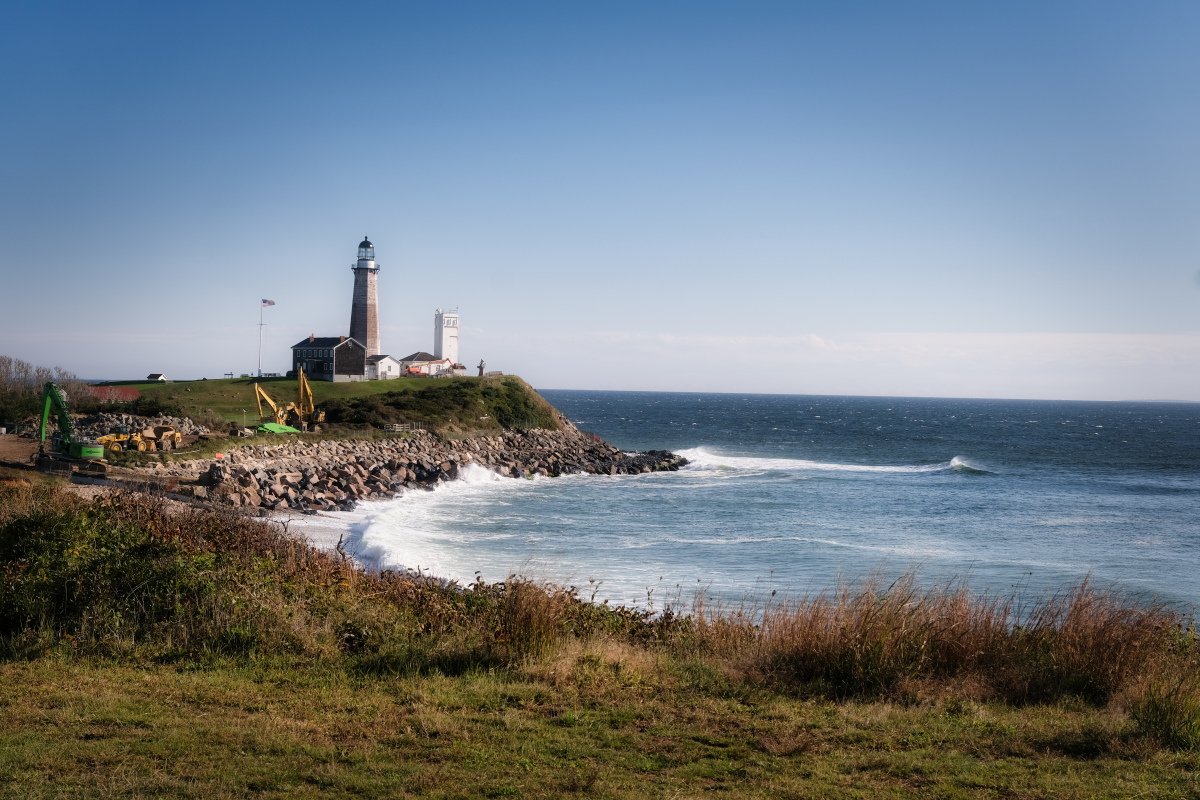 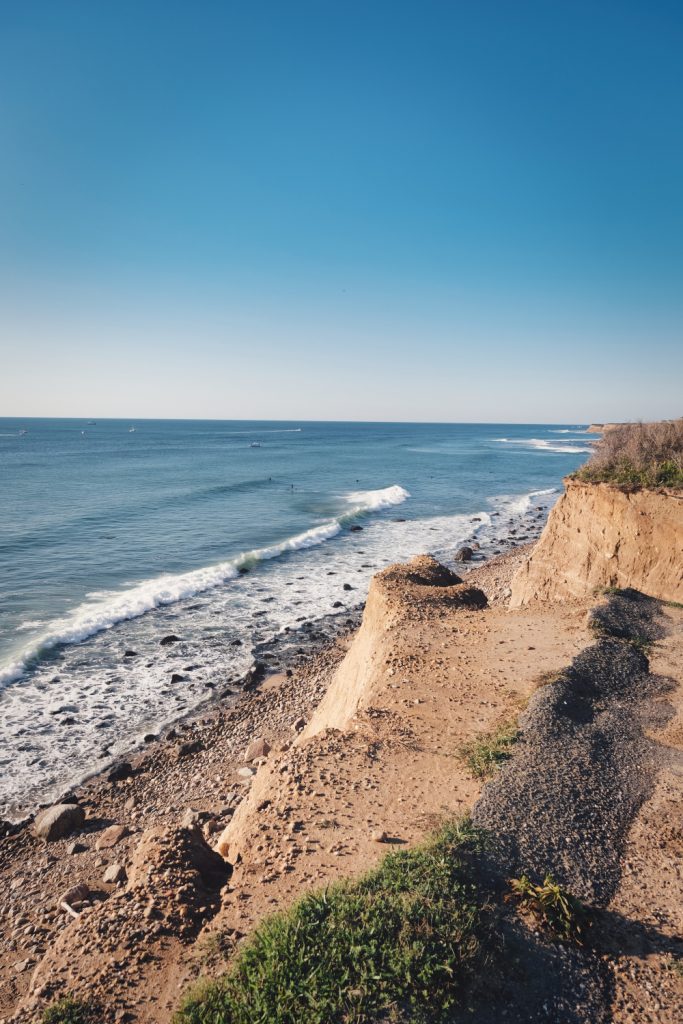 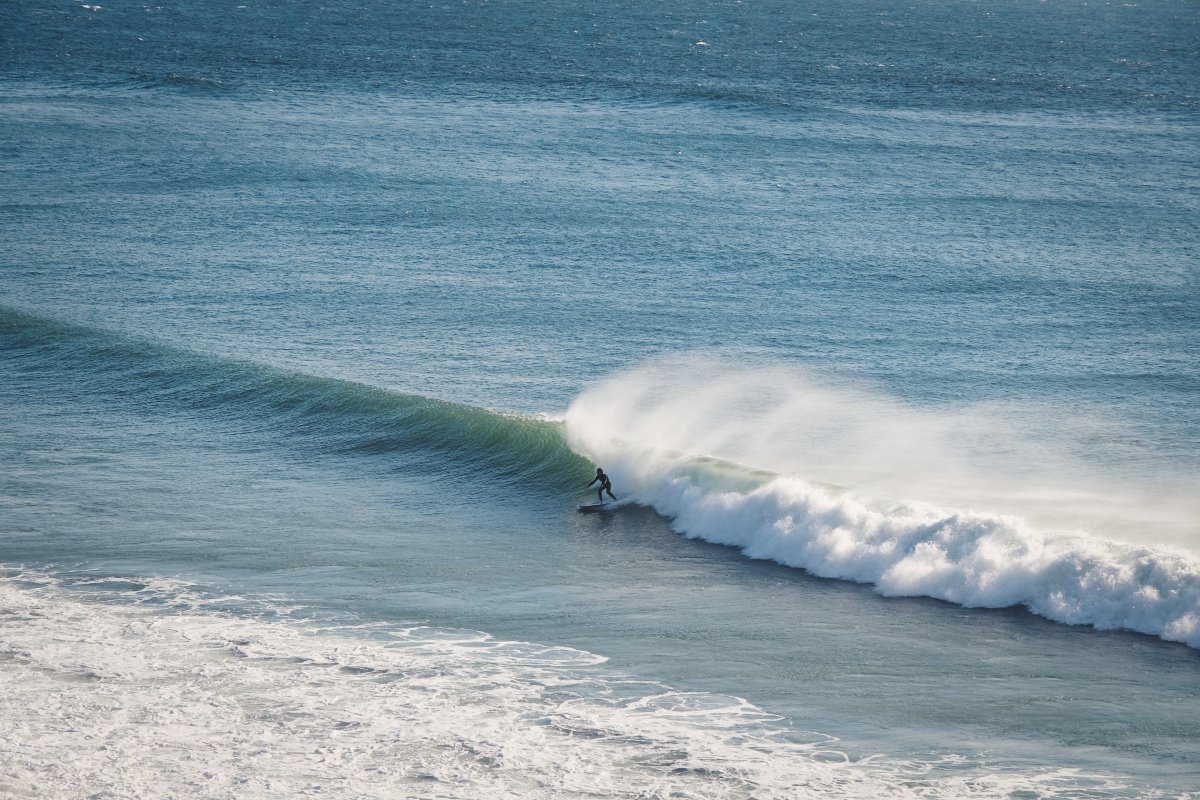 In the afternoon, we enjoyed a stroll over well-worn paths at the Shadmoor State Park. Walking through the thickets, alongside the wildflowers, butterflies, you reach up onto the bluffs with amazing cliffside views of oceans.

And, after all this action, when you are seaside, it is time for lobster rolls, steamed clams, and fish and chips. 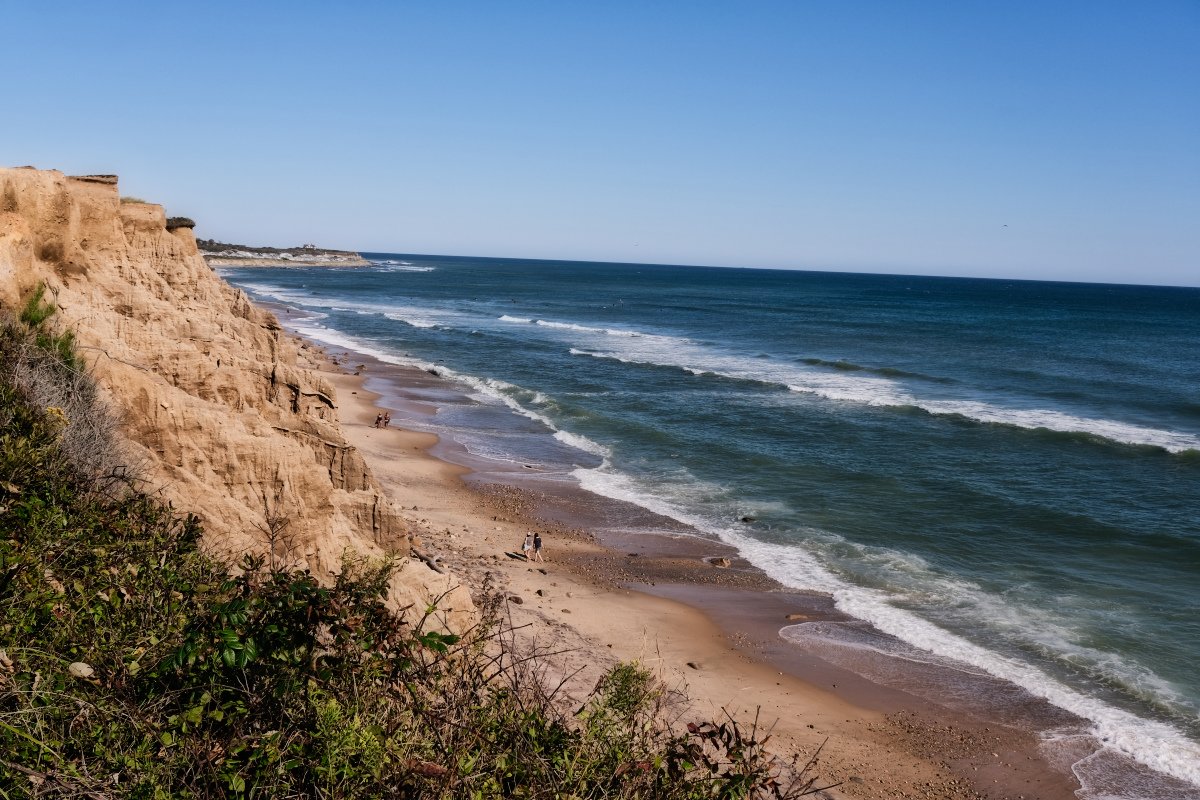 Finally, our end of summer recharged, and we headed home! Only until next time! Indeed, this idyllic getaway Montauk always has something spectacular. 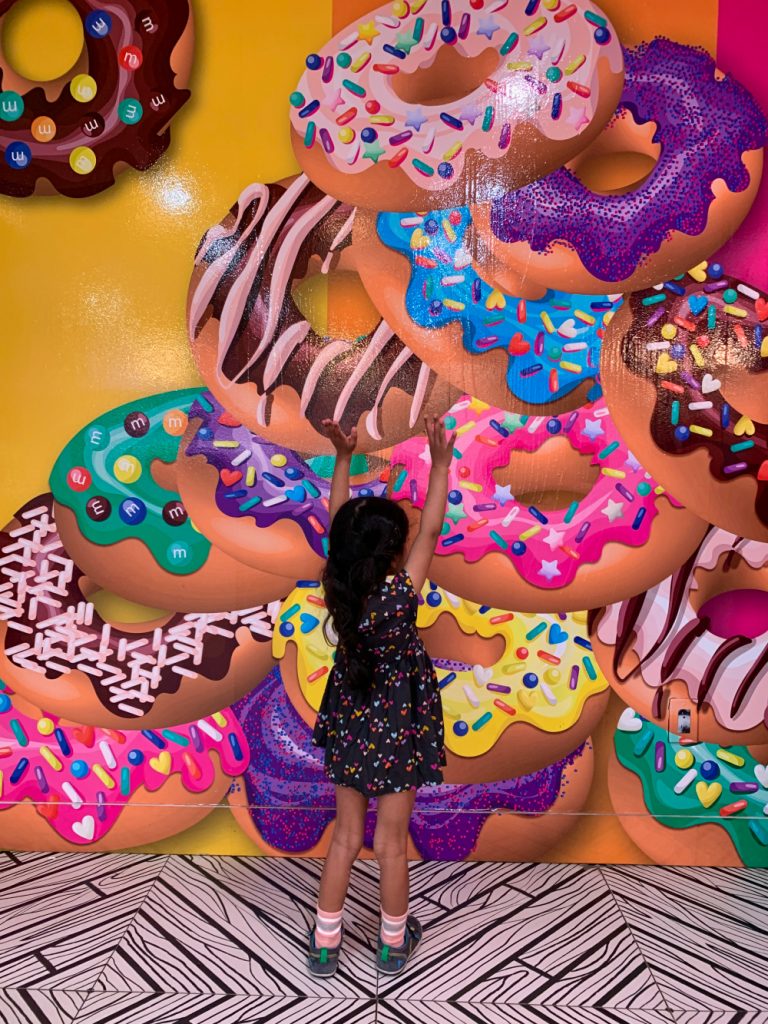 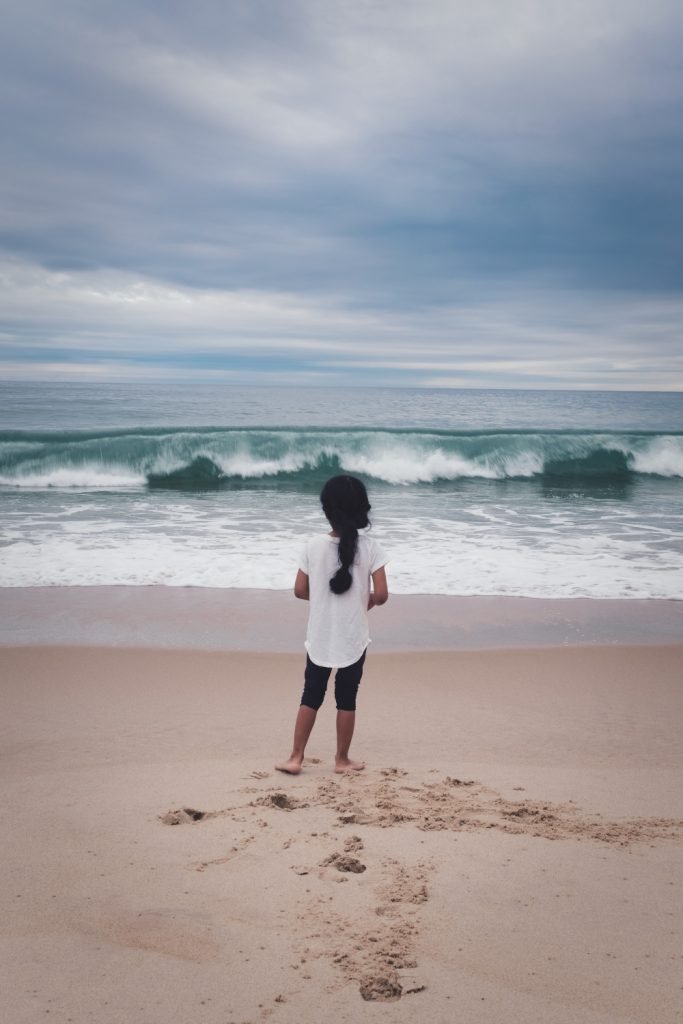 ~ And, a Pizza Kid will love Blade+Salt

~ If looking for more Summer Getaways, then head here

~ How architecture depends on Photography by Stewart Hicks

Miradii is  NOT AFFILIATED with any Advertising or Sponsored posts. There are no affiliate links on the website. All links (other websites, articles, videos, consumer products, etc.)  provided on the website are for the user’s informational purposes, and all opinions are my own. I do not obtain any commissions, remuneration, or income from this website or on the goods purchased through the links you may click. 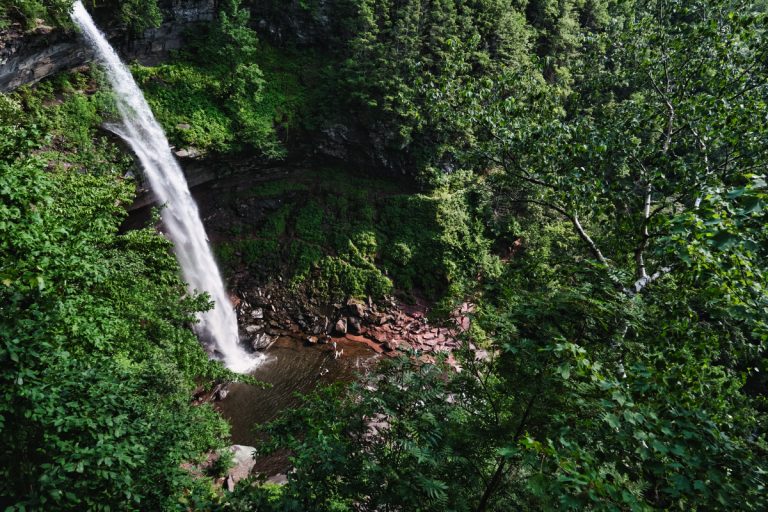 The second part of our Weekend Getaway was hiking the Kaaterskill Falls and staying in Hunter, NY. We spent the previous day in Beacon, NY, staying at the Roundhouse Hotel. See the Blogpost here.
CONTINUE READING 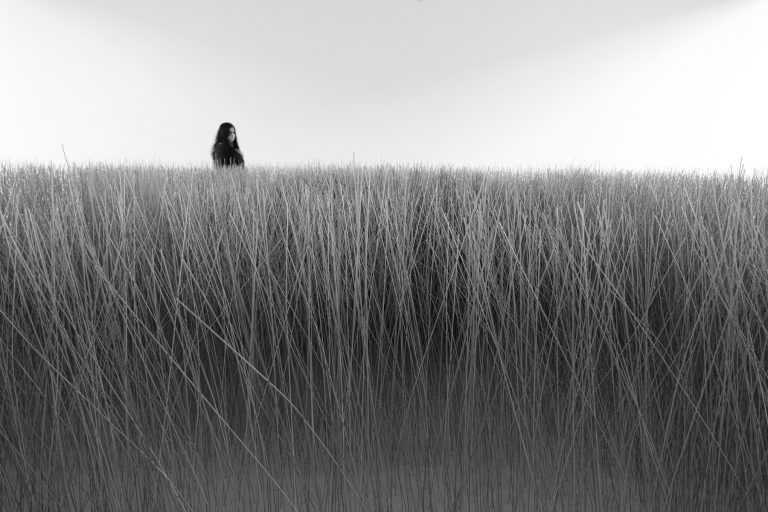 A Weekend Getaway from New York City: In Beacon, NY

We spent the first part of our Weekend Getaway in the Hudson Valley City of Beacon, NY. This beautiful town is set only a few hours from New York City, any art lover's paradise. In effect, a perfect place to get out of the daily rut and soak in some newness.
CONTINUE READING 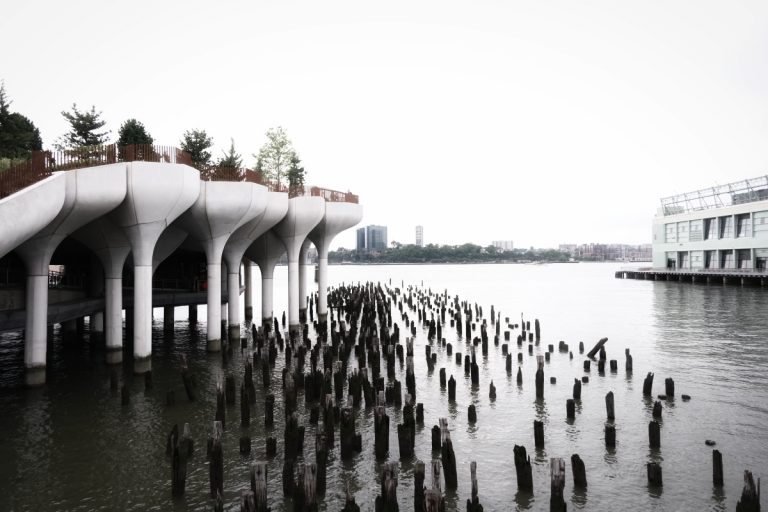 Out & About in New York City: On Little Island

We were on Little Island recently ~ A new sculptural open park island floating in the Hudson River off Manhattan. One hundred thirty-two concrete piles supporting “tulips” in unique shapes arise out of the river, a spectacular undulating phenomenon for viewers from shore. This new cluster of tiny islands is a recent project designed by the London-based Heatherwick studio. I posted about the Vessel in this New Year’s post, which is another significant project designed by their studio in New York City.
CONTINUE READING 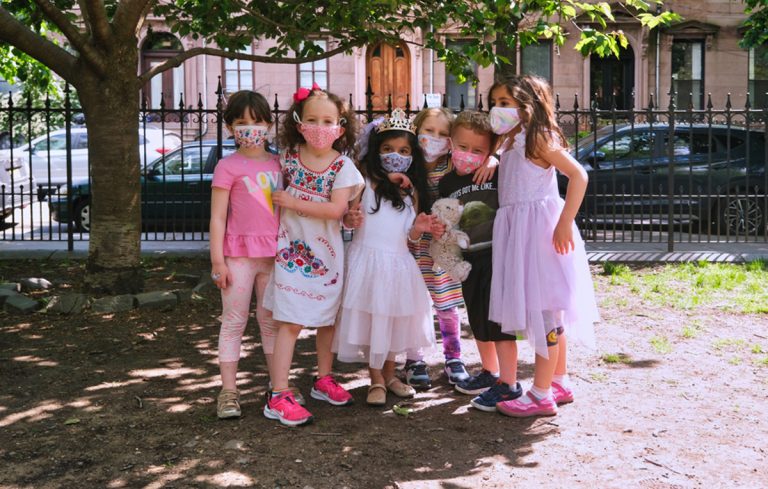 Last weekend we planned a kid’s birthday party, simple and outdoors. Mira turned five at the end of April. Up until now, her birthday parties have been mostly indoors. But, this year, we waited for the weather to warm up a bit before inviting her school classmates to join in the celebrations.
CONTINUE READING
OLDER POSTS
Envelope Facebook Pinterest Instagram Twitter Heart
BACK TO TOP